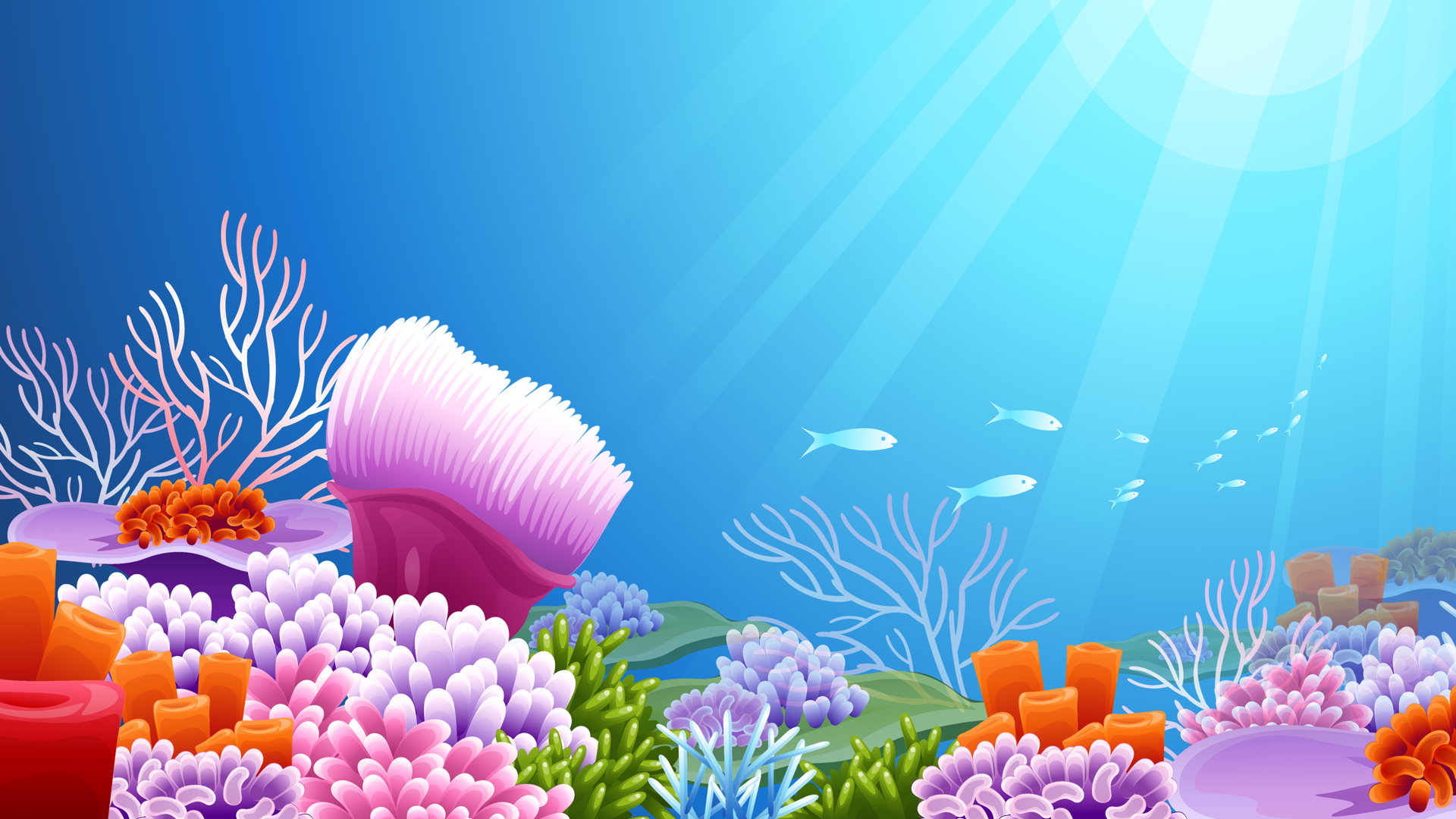 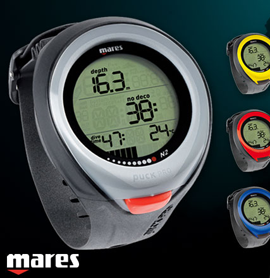 The History of SCUBA diving

We cannot say for certain how long human beings have been diving; primitive man would have dived in search of tools and food, and we know that pearl diving took place thousands of years ago, as we can find countless references to the pearl in the religions and mythology of cultures form the earliest times. But it was the desire to salvage valuable goods from shipwrecks that encouraged man to realise the potential advantages of SCUBA. Read on to learn more about SCUBA diving's fascinating history.

History says there is evidence that people used reeds and other basic diving aids, but the Diving Bell was undoubtedly the first real piece of diving apparatus. Da Vinci designed an air supply and buoyancy control in the 1500's, and we can find evidence of basic rebreathers in Italian manuscripts as early as 1680.

In 1771 a British engineer called John Smeaton invented the air pump, which was essentially a hose connected from a barrel to the surface, allowing air to be pumped to the diver. The following year a Frenchman by the name of Sieur Freminet invented a rebreathing device that recycled exhaled air from inside the barrel. Unfortunately, Sieur lacked a basic understanding of respiration, and died from lack of oxygen after twenty minutes of diving with his device.

1825 was a much more prosperous year in the history of diving, as English inventor William Jones designed a watertight, self-contained breathing device, consisting of weighted tanks of compressed air that formed a belt, attached to copper helmet. The belt held 450 psi of air, which was enough for roughly a seven minute dive. In 1876 tragedy struck again when an Englishman, Henry Fleuss, invented a closed circuit oxygen rebreather. His invention was originally designed to aid divers repair an iron door of a flooded ship's chamber and the device did its job without any complications. Fleurr then decided to use his invention for a thirty foot dive and died from the pure oxygen which is toxic to humans under pressure.

In 1926, French Navy officer Yves Le Prieur patented a diving system which sent compressed air carried in tanks to a full face-mask. Ten tears later Le Prieur formed the world's first SCUBA diving club called the "Club of Divers and Underwater Life", and by the 1930's snorkels, fins, and facemasks were commonplace. In 1943, Jacques Cousteau and Emile Gagnan designed the first "aqualung". The aqualung provided compressed air on demand and was readily available in shops by 1949.

Connie Limbaugh died in a cave-diving accident in 1960 and heralded the end of diving without professional training. The National Association of Underwater Instructors (NAUI) was formed within the year and became the first international certification agency. When asked the significance of 1966, most people will rightly tell you it was the year England won the World Cup. However, any true SCUBA diving fan will tell you it was also the year the Professional Association of Diving Instructors (PADI) was formed. PADI trained 3226 divers in its first year alone, and is probably the worlds most famous SCUBA diving organisation today.